12 Strange and Unknown Facts About Roses…!!!

Argha ChatterjeeFebruary 5, 2020Comments Off on 12 Strange and Unknown Facts About Roses…!!!0911

When it is about roses, there is more to them than what meets our eyes. Sure, roses are renowned for their beauty and symbolic meaning, but they are also an immensely exotic species of flowers, which has a rich history. To ensure that you enjoy the beauty of roses more, listed below are 12 weird facts about these flowers, that you most likely did not know.

1. The rose bush which is the tallest stood an incredible 23 feet tall. 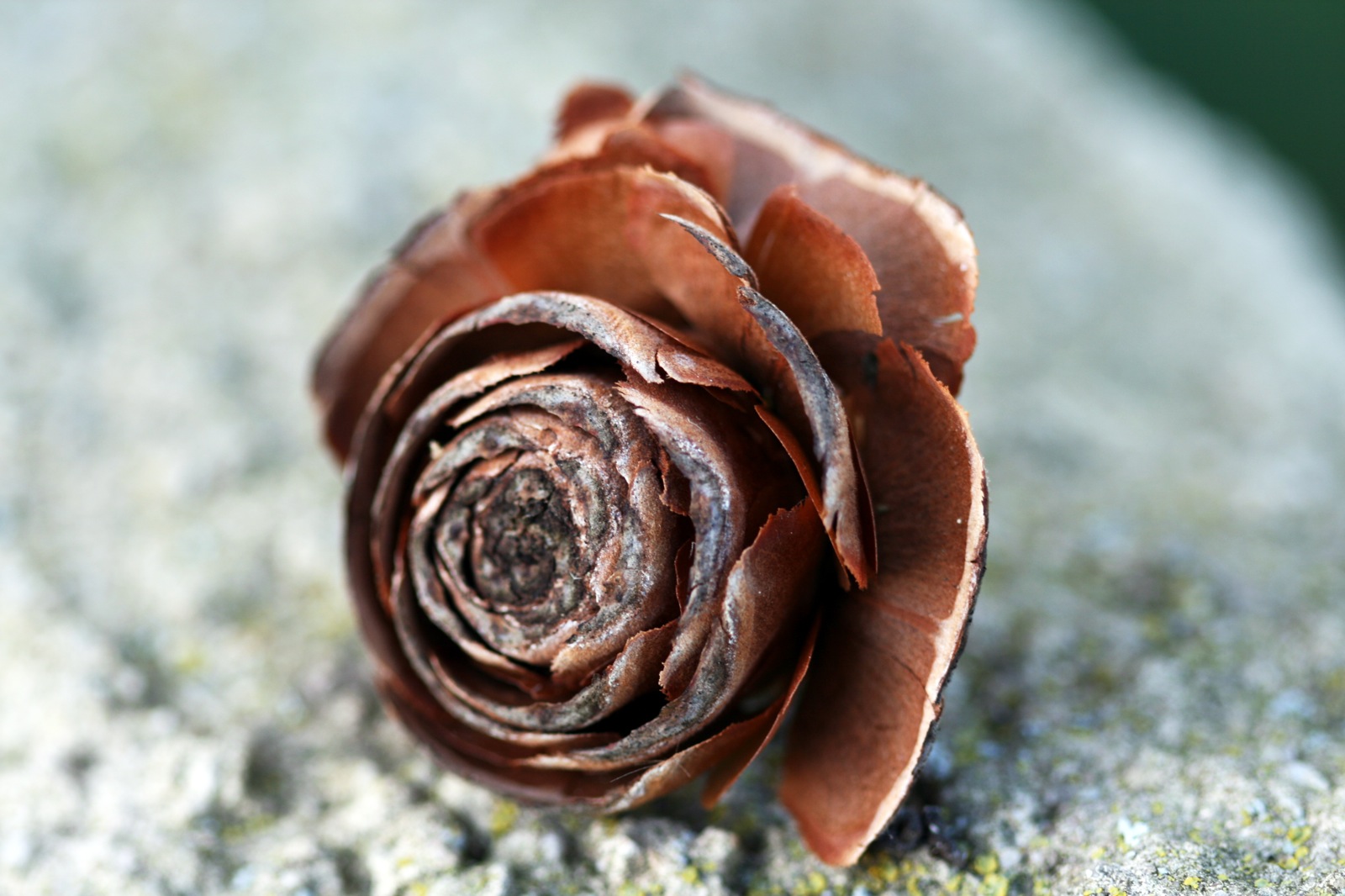 2. After a fossil of a rose was found in the land of Colorado, archaeologists concluded that roses existed for a life span of more than 35 million years! 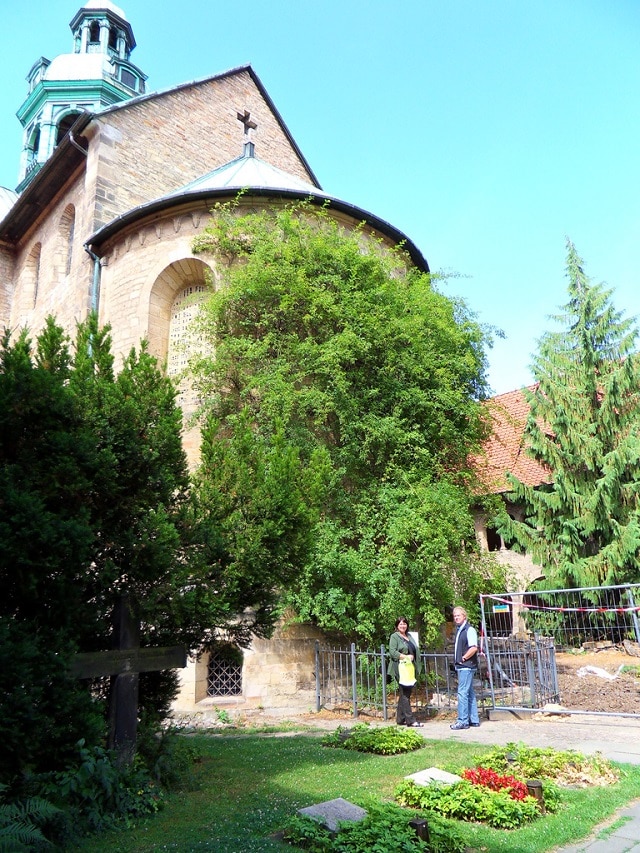 3. Roses are not as feeble as they look. Hard to believe? Go ahead and ask the dwellers of the town of Hildesheim in Germany. Hildesheim houses a large bush containing roses, that has been enjoying magnificent, fantastic growth on the wall of the Cathedral of Hildesheim for over 1000 years. 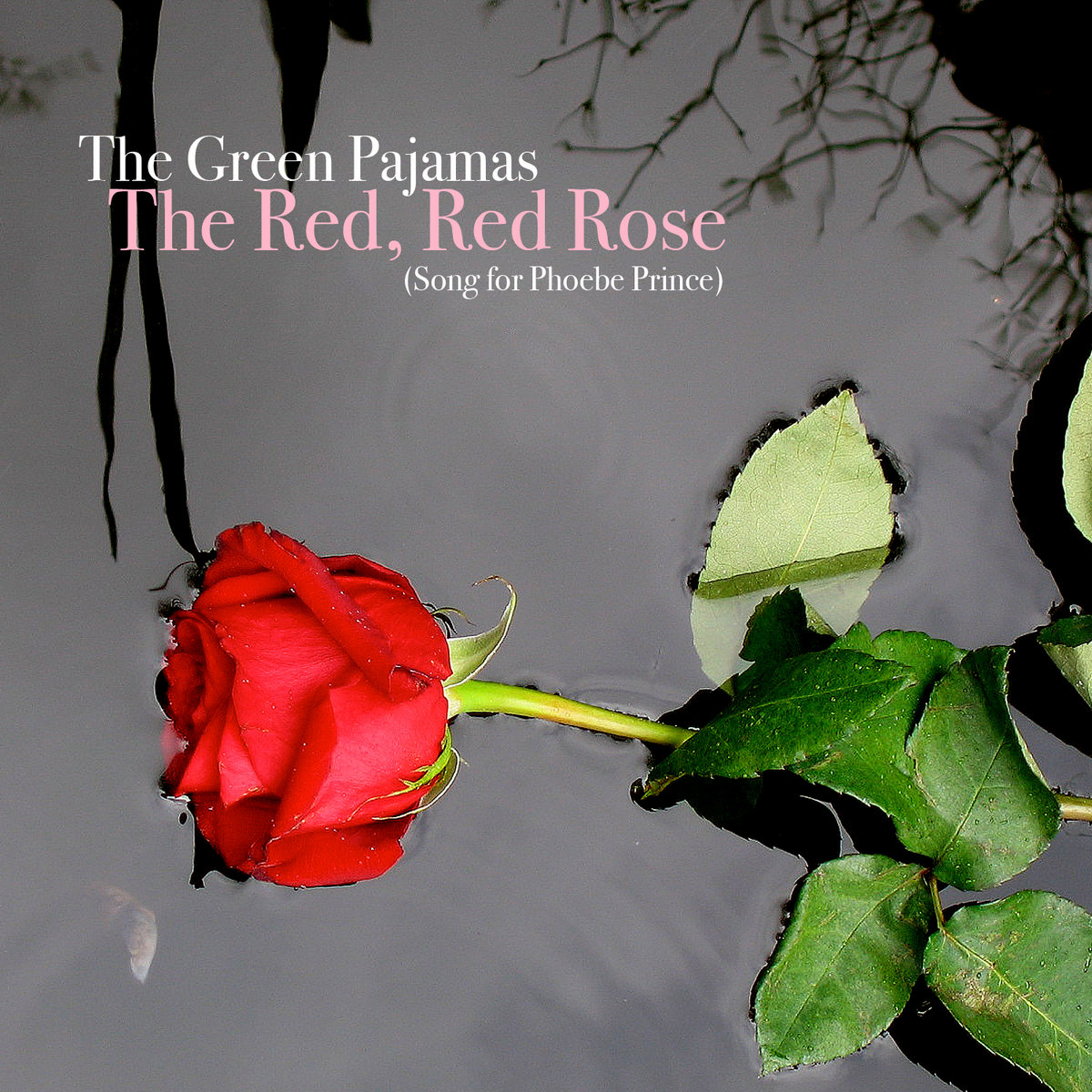 5. Thank god. CD’s are not popular anymore. They are gone forever now! Near about 4000 songs were composed on roses!

6. There are three flowers mentioned in the Holy Bible. And the rose is one of them. Rests are lilies and camphire.

7. For the past many years, breeders tried to manipulate various species and colours of roses genetically to make the blue rose. After all these years of hard work, finally In 2004, the first blue rose was made.

8. The famous British rose breeder David Austin spend almost 15 years to breed a special kind of rose called “Juliet Rose”. It was fist appear in public in 2006 and took the world by storm with its beauty and elegance. It was sold around 15.8 million dollars. 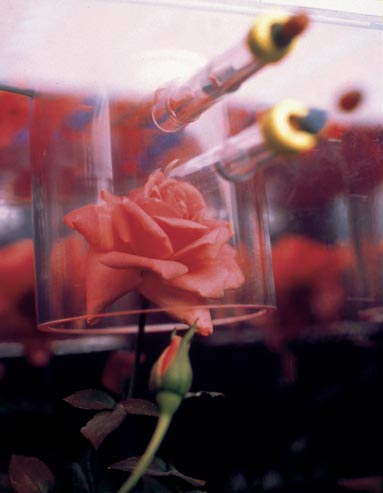 9. Roses are honestly something out of this world. The first rose travel from earth to space called “Overnight Scentsation”. The purpose of this name had to deal with the fact that researchers were bringing the immature rose to space to know how low levels of gravity impacted a rose’s scent.

10. A number of types of roses have been known to grow fruit. The fruit of a rose is called a rose hip and resembles a berry. 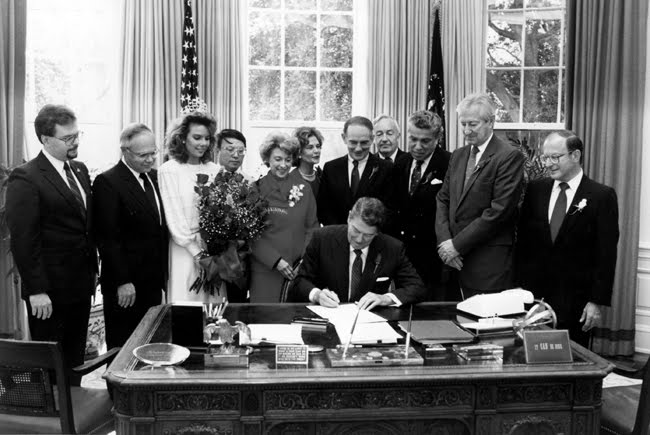 11. On 20th November 1986, 40th President of the United States, Ronald Raegan officially made the rose as a national flower symbol of the US. He announced it from the famous White House Rose Garden. How poetic, isn’t it.

12. Everyone knows that roses are for long considered to be a sign of
love, but the colour choice also plays a role in what a rose portrays.

Latest posts by Argha Chatterjee (see all)
Share
All You Need To Know About the Beauty of Roses. Previous post
How To Surprise Her At The Office On Valentine’s Day....!!! Next post