Home > Flowers > Significance Of Gifting Flowers in Every Culture….!!

Significance Of Gifting Flowers in Every Culture….!!

Argha ChatterjeeApril 2, 2020Comments Off on Significance Of Gifting Flowers in Every Culture….!!0791

Flowers are always important in all parts of human history, and while meaning and cultures of flowers and gifting may vary in different parts of the world, but they are still playing a universal role in human culture.

Why flowers are gifted

Spanning centuries now, humans have always used flowers for conveying emotions. Ancient Greece, Rome, Egypt and China have myths and stories which refer to flowers, but it was the English Victorian period (1837-1901) that popularized particular flower linguistics. Floriography, as the language of flowers is called, was created with the intent of acting as a method of communicating at a time when it was inappropriate, impolite or improper behaviour for an individual to express emotions to someone else fully. 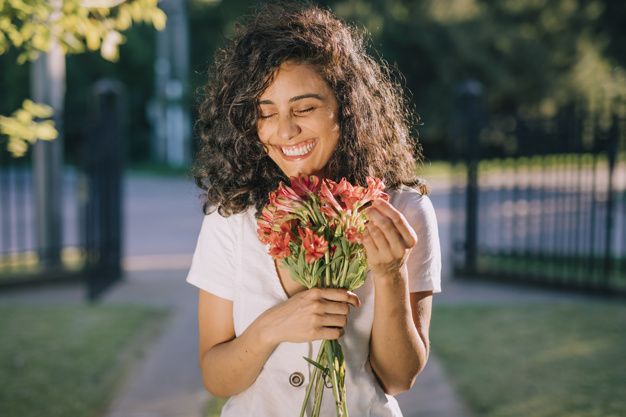 This was specifically applicable for emotions like love, sympathy, remorse and appreciation. Strong feelings that could be considered tough to express through words were told about through flowers. While the Victorian era popularized floriography officially, different flowers are considered to have different meanings and symbolism throughout the world. This leads to people abiding by the belief that the universal purpose of gifting flowers is to express our feelings to someone else.
So, let’s look at some flower gifting traditions and different meanings of flower in different countries and cultures worldwide: Gifting flower bouquet on any occasion in Japan is mostly related and reflects Japanese tradition and culture. Gifts are not only given at social functions like anniversaries and birthdays but also to mark social responsibilities such as they return from a trip. For celebrating someone’s homecoming after completing a trip, they are expected to be presented with gifts by family members, colleagues and friends. Flower-gifting, however, can be tough, as the breed and colour of the flower you are gifting can significantly affect its meaning. For instance. Flowers are a special present in Japan for the ill. It is prevalent to present flowers when anyone is hospitalized, but in this situation, potted plants are considered to be inappropriate, as it could mean worsening of the illness. In Japan, red flowers always have a positive intention and are widely popular in Japan.

According to Chinese Culture, gift-giving is an act of portraying respect, gratitude, friendship, love, and hospitality. It’s also a vital part of maintaining a positive relationship in Chinese Culture. Honestly, gift-giving etiquette has been a tradition for years. Flowers carry a special meaning in China as well. Chrysanthemum flowers are common for mourning and are only used for funerals or when attending any remembrance ceremonies.

Gift-giving in Egypt dates back to the era of the idols and pyramids, where a popular practice was to give presents to rulers with the intent of gaining their loyalty and support or even to achieve personal fame. Presently, the gift-giving culture is still popular in Egypt, although maybe not as widely as they used to be. Flowers should only be given as presents should only be given to the ill, and in burials or marriages. 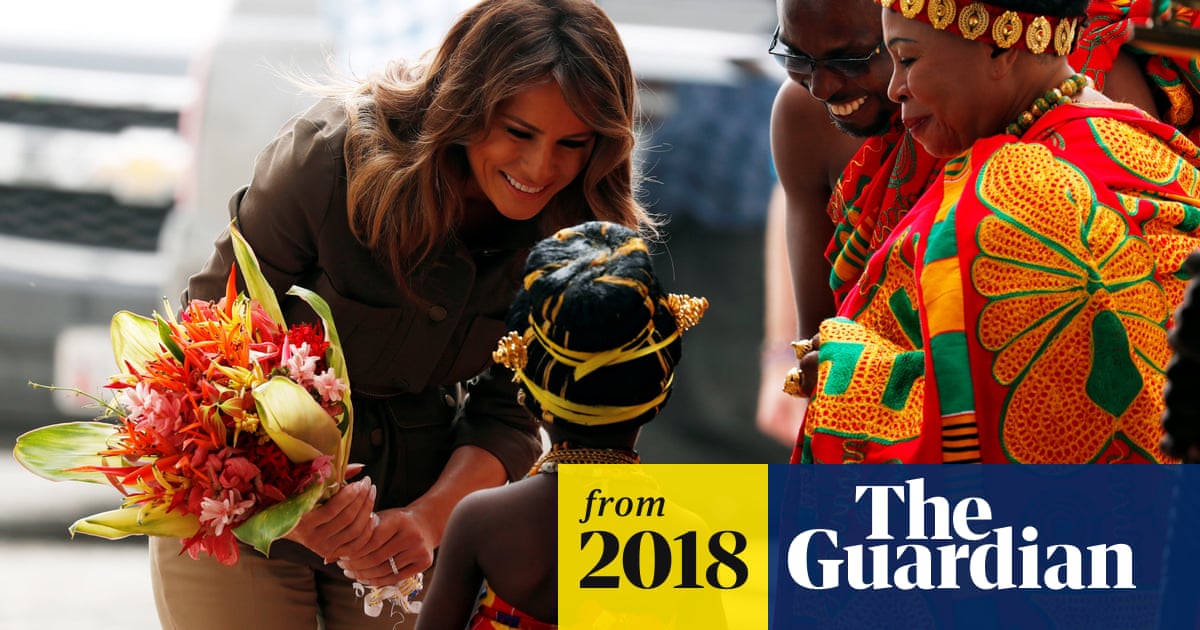 Gift-giving is quite informal in Ghana. The thought of the gift is more crucial than the market price, and receivers do not expect you to arrive at a dinner party with a present. Flowers are always welcome as gifts, and this is due to the Ghana culture being closely intertwined with nature.

In Mexico, gift-giving portrays love and praise, and not giving a gift in some cases can be very embarrassing. For instance, in a formal gathering, presenting a small gift is thought of as being an act of reputation. However, never present silver (since Mexico is very proud of its silver goods), and abide by-products from your native country. It exhibits that you took the time to gift the person something special, which they are unlikely to have easy access to. While gifting flowers, please be informed that flowers are welcomed gifts and suitable for most scenarios. They play a vital role in festivals.

The United States of America is one of the countries which are the most relaxed about the tradition of gift-giving and receiving. Gift-giving, though considered to be thoughtful, is not often expected. Also, if you do decide to give a present, you should not anticipate a return gift anytime soon. Business gifts are normally common to be presented after the closure of an agreement and taking someone out for a meal is a widely popular treat. Gifting flowers are appropriate for any major occasion like Christmas, Mother’s Day, etc., and are great to show someone your affection.

For centuries, flowers have been used as a method of communication, and, as evident by the discussion above, it is still the same today. The only change has been in the meaning from country to country. Thus, when it comes to floral gifting etiquette, it is vital to ensure that you have enough knowledge about the meanings.